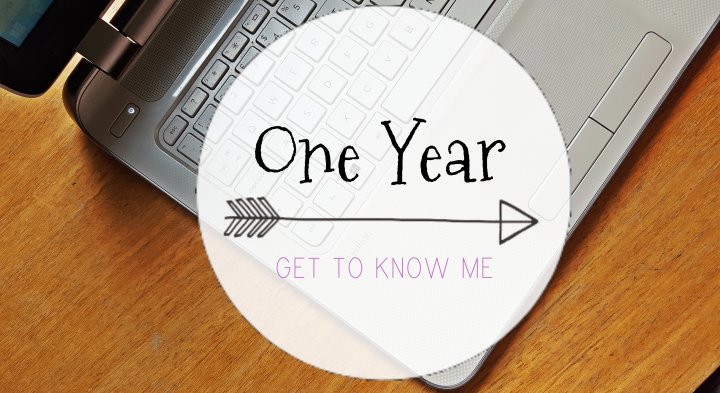 Okay so I missed the official birthday of this blog (15 May to be exact) but it’s been a busy start to the week. In fact on the exact day of this blogiversary, as one of my friends lovingly named it, I was busy rocking it out to Busted in my home city. So at least the day didn’t go without celebration!

But crikey, it’s been a year already. How mad is that? I want to say a massive thank you to anyone who has ever took the time out to read even one of these silly little posts or even better has followed me in some way. Honestly, I can’t thank you enough.

To mark this milestone I thought I would do a little tag so you get to know more about me because I plan on sticking around! A little self-indulgent maybe but I’m such a nosey person that these things interest me to know end and some of you may be the same.

1. Are you named after anyone? No. For the longest time, apparently, I was going to be called Stephanie (or David if I was a boy) but just before I was born my mam heard the name Rachael and decided she liked that better. She said she specifically chose the spelling as “ael” on the end because it “looked better”.

2. When was the last time you cried? Well it’s exam season and I’m a stresshead so maybe last week? I was pretty close to tears on Sunday when I saw all three members of Busted together but that’s another story!

3. Do you have any pets? Not right now. I used to have two guinea pigs that I still miss and I’m desperate for a dog!

4. If you were another person, would you be a friend of yourself? Maybe. But I often get on my own nerves as myself so it would a difficult decision to make!

5. Do you use sarcasm a lot? Far too much. I think I’m hilarious most of the time and I’m really not. 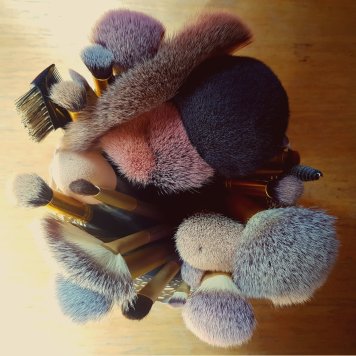 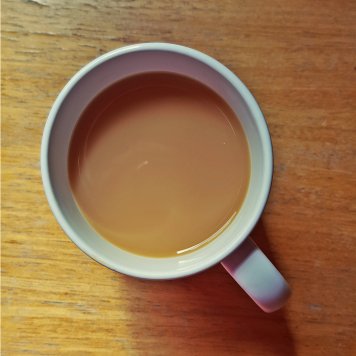 6. Will you ever bungee-jump? I’d love to say yes but I am a really nervous person and back out of things a lot so probably not.

7. What is the first thing you notice about people? Teeth. I use to have “Freddie Mercury” teeth which looked disgusting on me and then after that I had braces for two years so I have this weird thing with teeth now.

8. Favourite smells? Soap is my favourite smell of them all. Like a block of Dove soap. It just smells so clean and fresh and I love it!

9. Where were you born? Newcastle Upon Tyne where I still live now (unless I’m at uni). This makes me a proper Geordie with a funny accent to match.

10. What do you want to be when you grow up? Honestly it’s so clique but I have to say happy. I don’t really know what I want to do but as long as I have a job that I don’t hate and I’m content with my life then I’ll be good.

Well that was a long one but it was fun to do! I picked the questions out of what I found over on Ysis’ blog so you can check that out.

If you want to you can follow my blog on bloglovin.