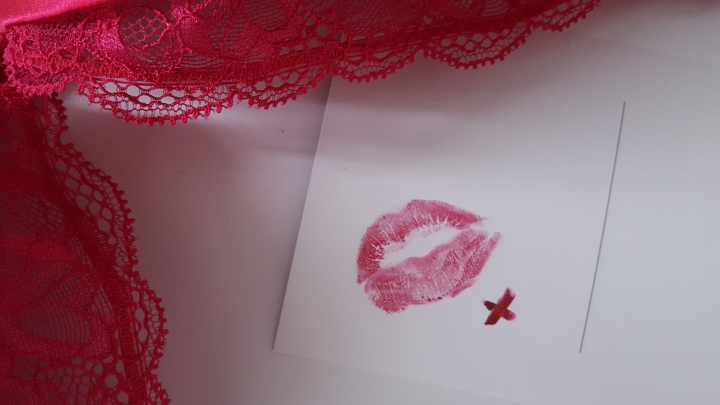 This lack of respect, care or consent is then considered normal within this group and will be replicated throughout their lives.

That’s not okay. Sex requires consent in order to be sex. Without consent, any act is rape.

This obviously causes many issues and it upsets me so much that this is what people have to rely on as there is materials to educate. (Check out the materials at the end for some good educational tools I have found)