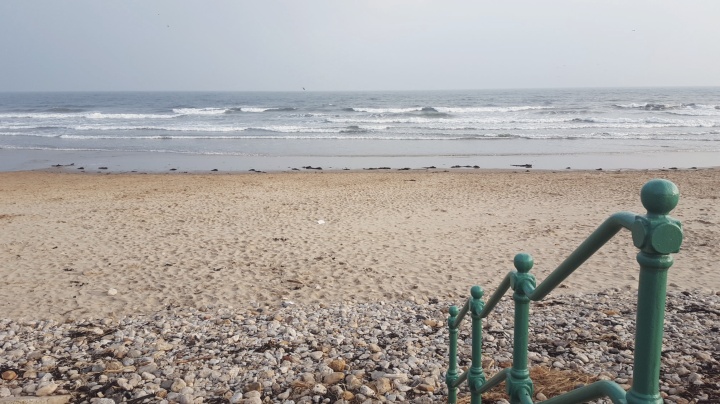 Realising I was an introvert was a journey that took longer than I could have ever imagined. And even though I’m finally getting towards the end, I still struggle to accept it sometimes.

Being the centre of attention is not really my cup of tea, if I’m honest, and it never has been. Of course, should my time to shine for a small while arise, I’ll of course make the most of it! But generally I prefer the days when people don’t notice what I’m doing; when only a handful of people listen to what I’m saying. As someone who gets embarrassed- note embarrassed here connotes going red, stammering, sweating and just a general sense of ill comfort- very easily I don’t like to have attention because in my experience one (embarrassment or attention) cannot be present without the other.

At school I was pretty bookish and quiet (labelled a teacher’s pet until the day I left sixth form and that sentiment is still with me now as I finish my final year of university) but I was never an exceptionally quiet kid and I think that’s why it took me so long to discover where my energy goes. My introversion is something that has only really come to a head whilst being at university. It’s this strange time in my life where socialising has been considered a priority. As someone with a history of only having a handful of friends who were pretty low maintenance, as we could survive on seeing each other at school and didn’t need much more, getting to grips with these new expectations has been tricky. It’s something I’m only starting to get to grips with now.

Extrovert: describes a person who is energised by being around other people

Spending time with people is something that takes away my energy and leaves me feeling very tired afterwards. And by spending time with people I mean everything from having a class with people, actual social occasions like parties or going for coffee to even mindlessly watching TV with my flatmates. I’ve found that in recent years my energy levels when around people seem to be getting lower- or maybe that’s just because I’m spending more time with others.

Either way, university is often an exhausting experience for me and while I love being around my friends and flatmates generally, it’s important that I have time to recharge.

As I’ve grown more aware of how much being alone can benefit my mental health and generally make me a better person to be around, I’ve also grown aware of the issues it causes to those around me. I constantly say no to social events because I need that time to recharge (this is something I aim to work on as it’s not really the best thing. But more on that later); I often hole myself up in my room while at university in order to be by myself and I find that if I don’t have the time to recharge I’m just a horrible person to be around. I’m cranky, snappy and just not interested in what’s happening and that’s just as bad as not being physically present.

But as rude as it may be, I’ve eventually learnt the value of looking after myself first. Because if I don’t take care of myself, there is no way I am going to be present around other people. So although it may be bad for the short term if someone like me disappears for a bit, just have faith that when we return we’ll be better than ever.

Materials (Or How I Recharge):